The actual dip of the mineralization has yet to be confirmed.  However, mineralized core lengths reported in this news release are expected to be greater than 90% of the core length based on core measurements and the dip of the drill hole.

This winter, UEX completed 19 drill holes totaling 2,690 m at Michael Lake.  Assay results from several holes have yet to be received from the laboratory.

The assay results of MIC-007 and MIC-008 are exciting, as the first step in defining the size and grade of this new cobalt-nickel discovery.  We are eagerly awaiting the remaining assay results from this winter’s drilling program which will help the Company with our geological understanding of how to further delineate mineralization at Michael Lake.

The West Bear Cobalt-Nickel Deposit currently has a strike length of over 600 metres and a dip length of over 100 metres. On April 15, 2020, the Company announced an updated indicated resource estimate for the Deposit of 1,223,000 tonnes grading 0.19% cobalt and 0.21% nickel, which equates to 5,122,000 pounds of cobalt and 5,662,000 pounds of nickel The West Bear Cobalt-Nickel Deposit mineral resources were determined using a cutoff grade of 0.023 percent cobalt equivalent (“CoEq”), using the equation CoEq = Co + (Ni x 0.2). 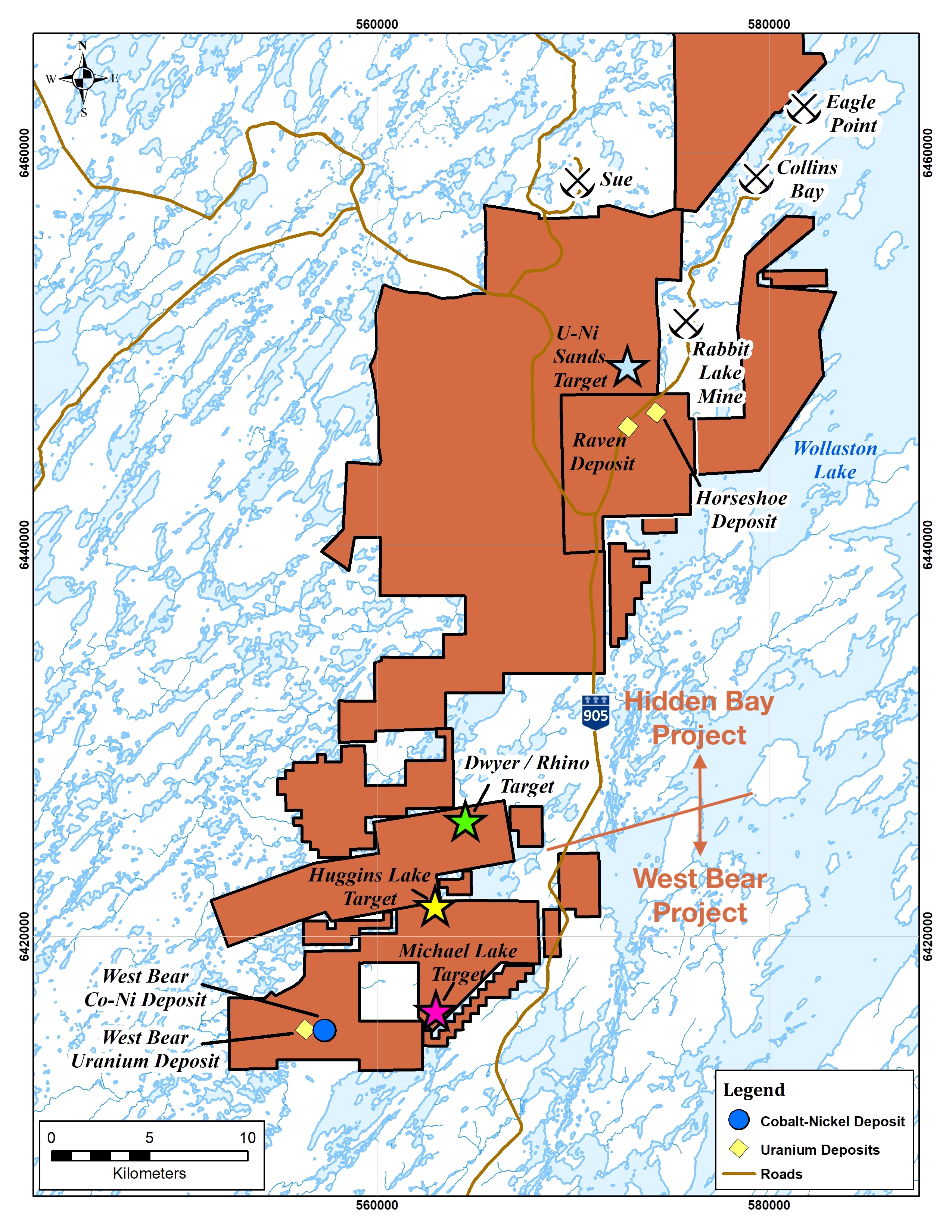 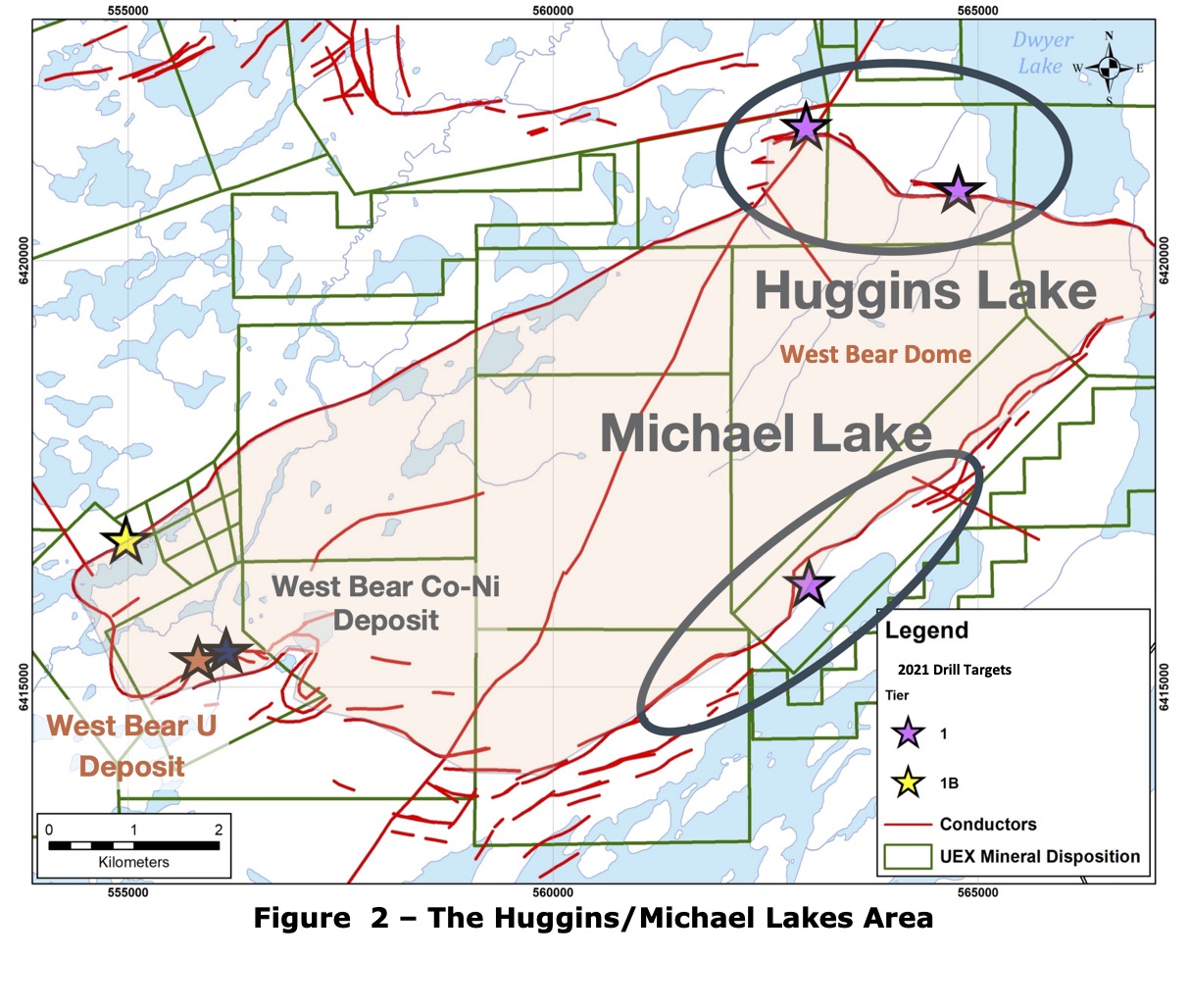