Winter drilling at Michael Lake has defined cobalt-nickel mineralization over a length of approximately 325 m when traced along surface.  However, additional drilling will be required to confirm the continuity of mineralization between MIC-011 and MIC-015. The mineralization appears to plunge from the bedrock surface under ~20 m of overburden to a vertical depth of ~165 m at the bottom of the mineralization in MIC-015, a plunge length of about 350 m. The Michael Lake Zone remains open for expansion to the south, east, and west, and with limited space to the north.

Our Exploration Team’s discovery of a second cobalt-nickel zone on the West Bear Project this winter is a huge accomplishment for the Company on many fronts.  First, it proves that our unique exploration model on the cobalt-nickel potential of the Athabasca Basin has tremendous merit.  Second, the Michael Lake area was only the second target area drill tested by UEX after the West Bear Deposit discovery, proving that cobalt and nickel deposits may be more common than even we previously believed.  Third, the discovery of the Michael Lake Zone highlights a slightly different structural host scenario than observed at the nearby West Bear Co-Ni Deposit.  The Michael Lake structural setting occurs at several locations within the West Bear Project and at the adjacent Hidden Bay Project, dramatically expanding our prospective inventory of cobalt-nickel targets in our existing portfolio.

UEX also completed a reconnaissance drilling program of six holes at the U-Ni Sands target in late March and early April (Figure 4). The reconnaissance program identified alteration and geochemical anomalism that is consistent with the geochemical and alteration signature associated with UEX’s nearby Raven and Horseshoe uranium deposits, located approximately 2.5 km to the south of the U-Ni Sands area. The indicative hydrothermal alteration encountered in these drill holes has been traced over a 1,300 m long area from drill hole VIX-004 to VIX-006 (see Figure 4). The geology and alteration encountered in this area suggests that there is the potential for the discovery of shallow uranium mineralization similar to that observed at the Raven and Horseshoe deposits to the south.  The UEX team will be further analyzing the results of the reconnaissance program in advance of a future drill program that will follow up on these results.

UEX has reached agreements with Overseas Uranium Resources Development Co. Ltd and Denison Mines Corp. to become 50% owners of JCU (Canada) Exploration Company Ltd. (“JCU”) on or before August 3, 2021.  JCU’s assets include a 30.099% interest in Cameco’s Millennium Uranium Development Project, a 10% interest in Denison Mines Wheeler River Project, and a 33.8123% interest in Orano Canada’s Kiggavik Project, as well as minority interests in nine other grassroots uranium projects in the Athabasca Basin.

Our portfolio of projects is located in the eastern, western and northern perimeters of the Athabasca Basin, the world's richest uranium belt, which in 2019 accounted for approximately 12.6% of the global primary uranium production.  UEX is currently advancing several uranium deposits in the Athabasca Basin which include the Christie Lake deposits, the Kianna, Anne, Colette and 58B deposits at its 49.1%-owned Shea Creek Project (located 50 kilometres north of Fission’s Triple R Deposit and Patterson Lake South Project, and NexGen’s Arrow Deposit), the Horseshoe and Raven deposits located on its 100%-owned Horseshoe-Raven Development Project and the West Bear Uranium Deposit located at its 100%-owned West Bear Project. 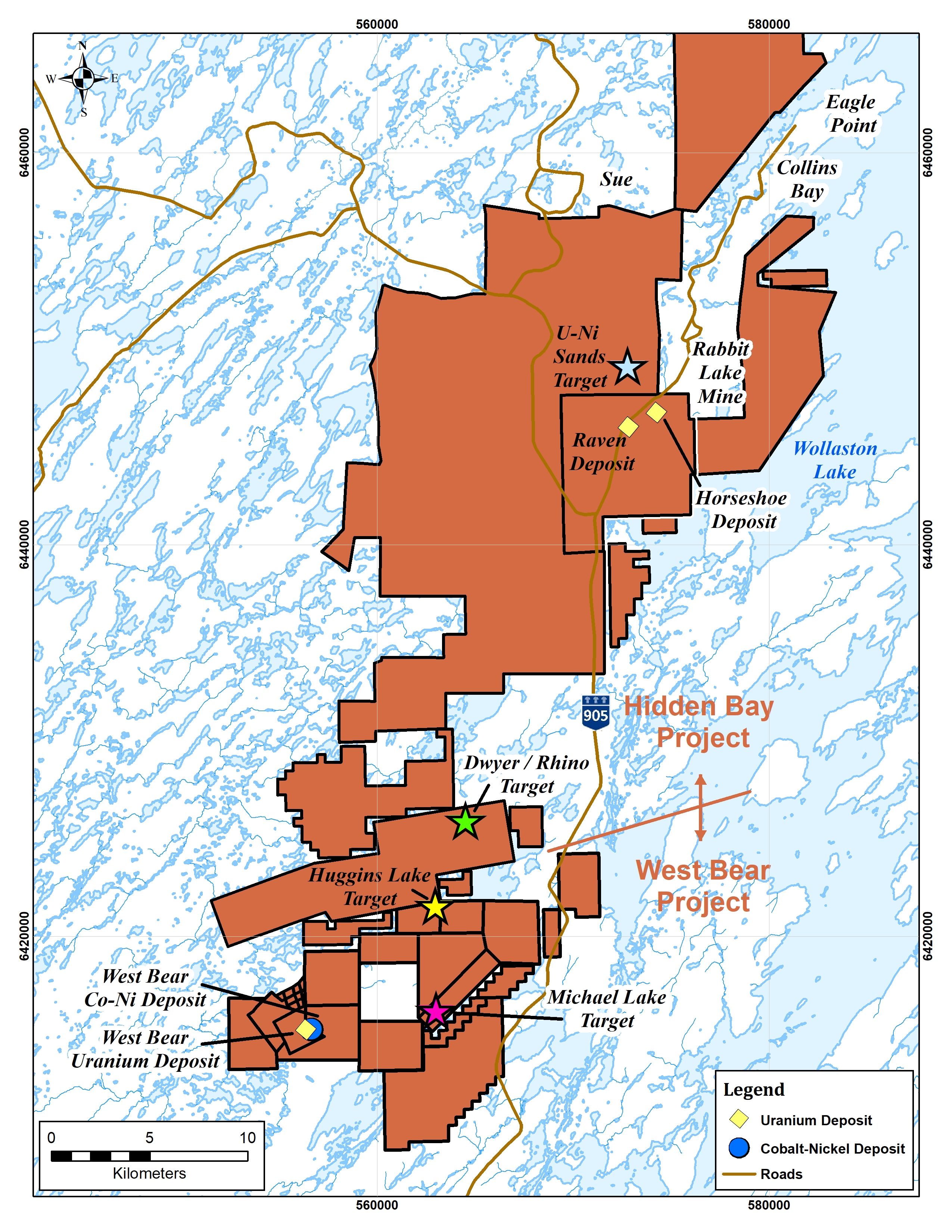 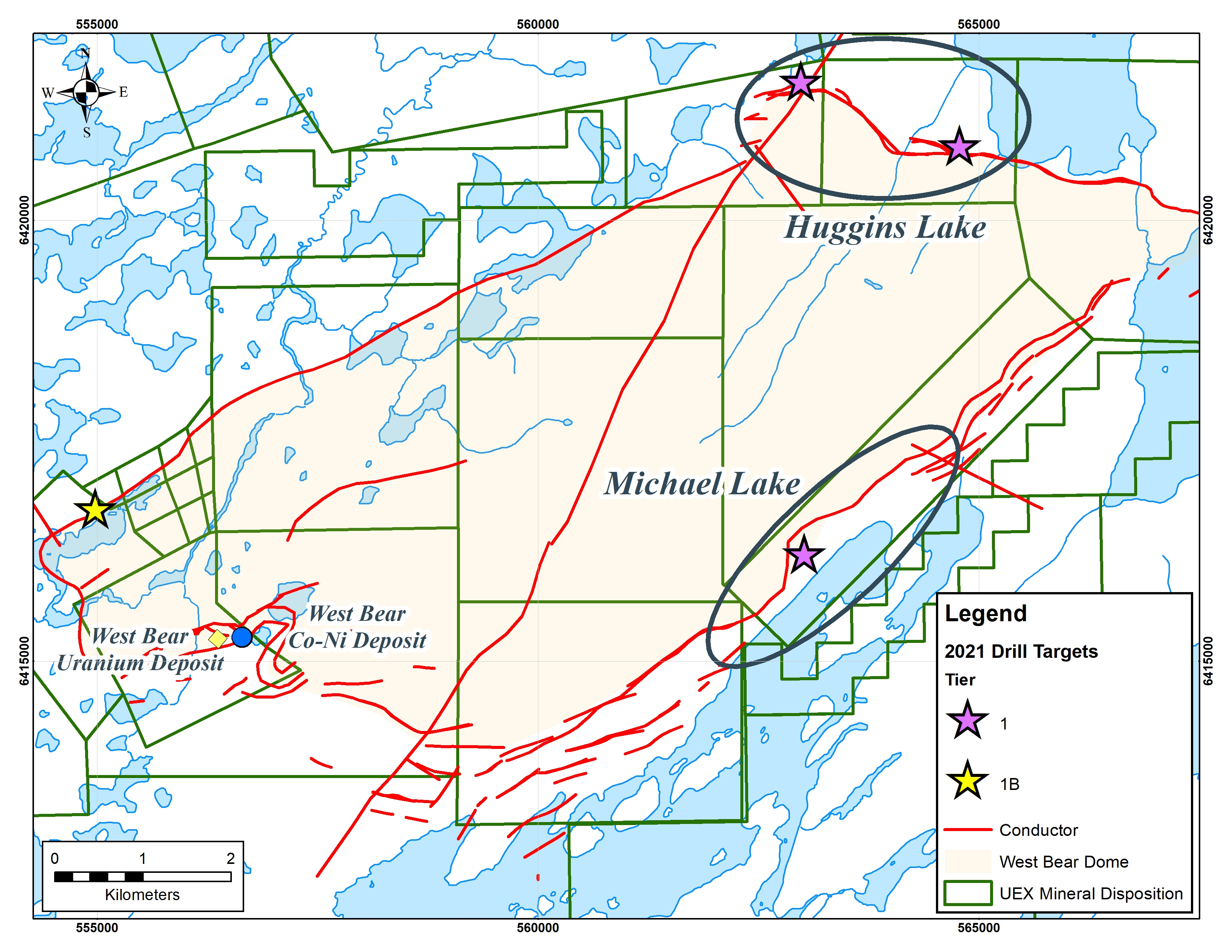 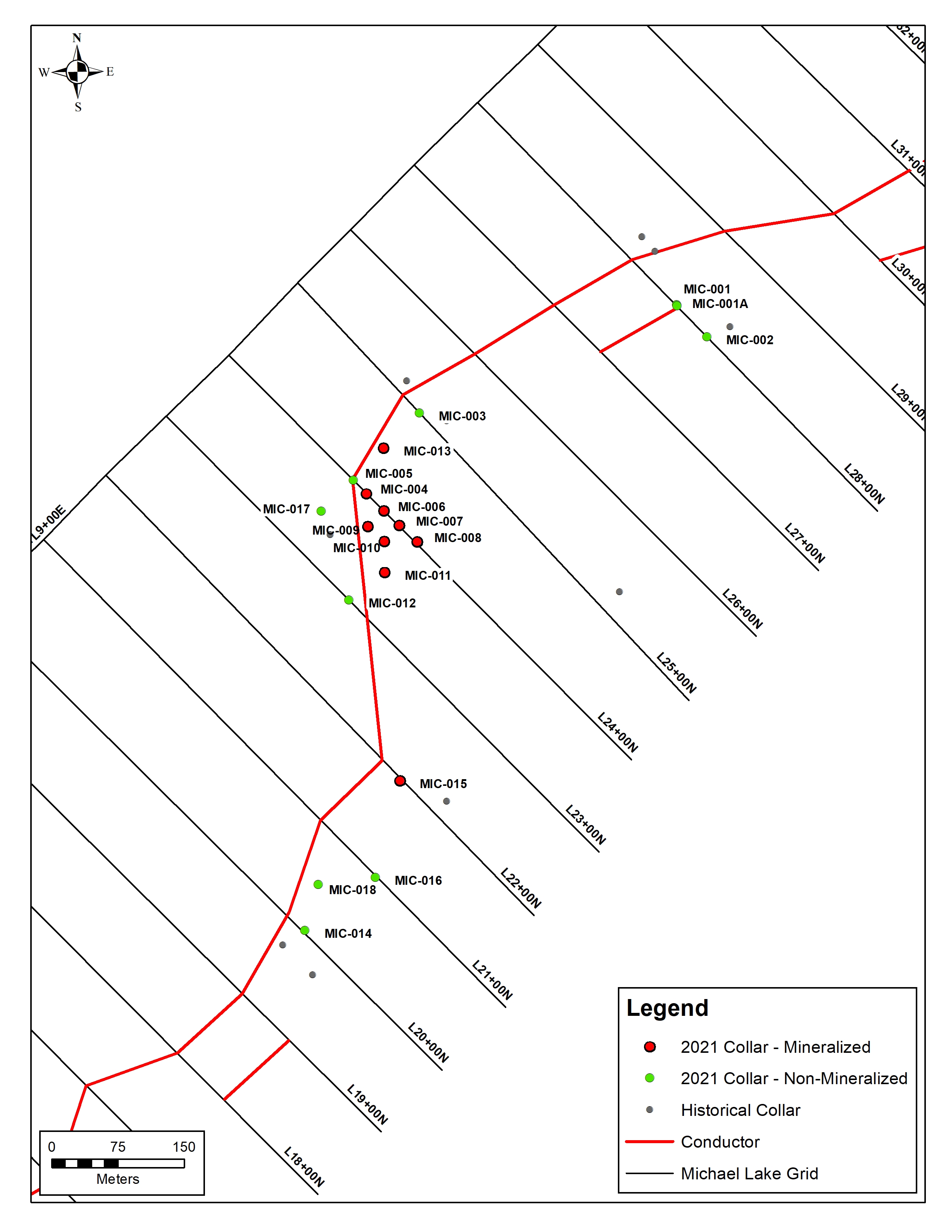 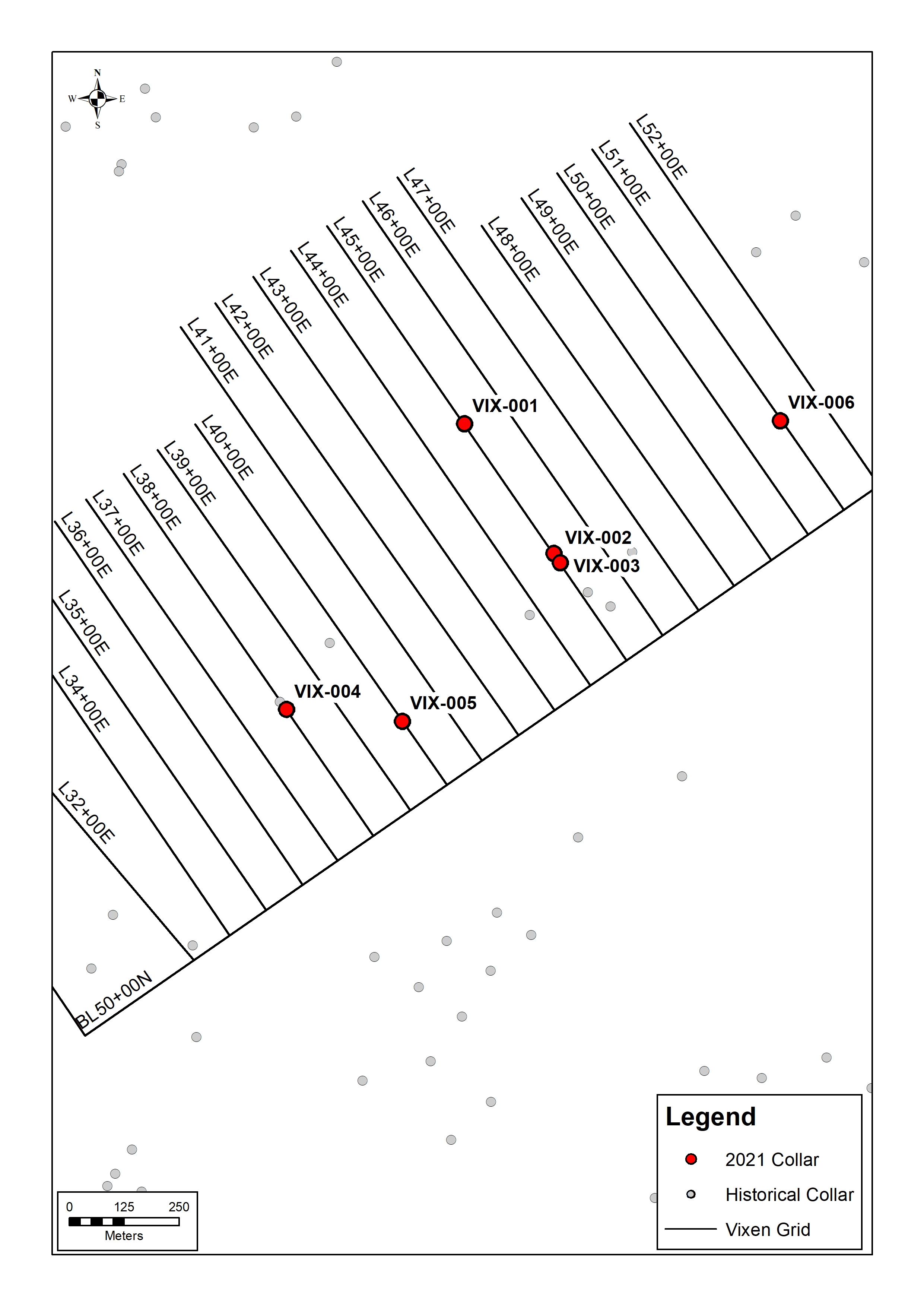